Every Student! Every Day! 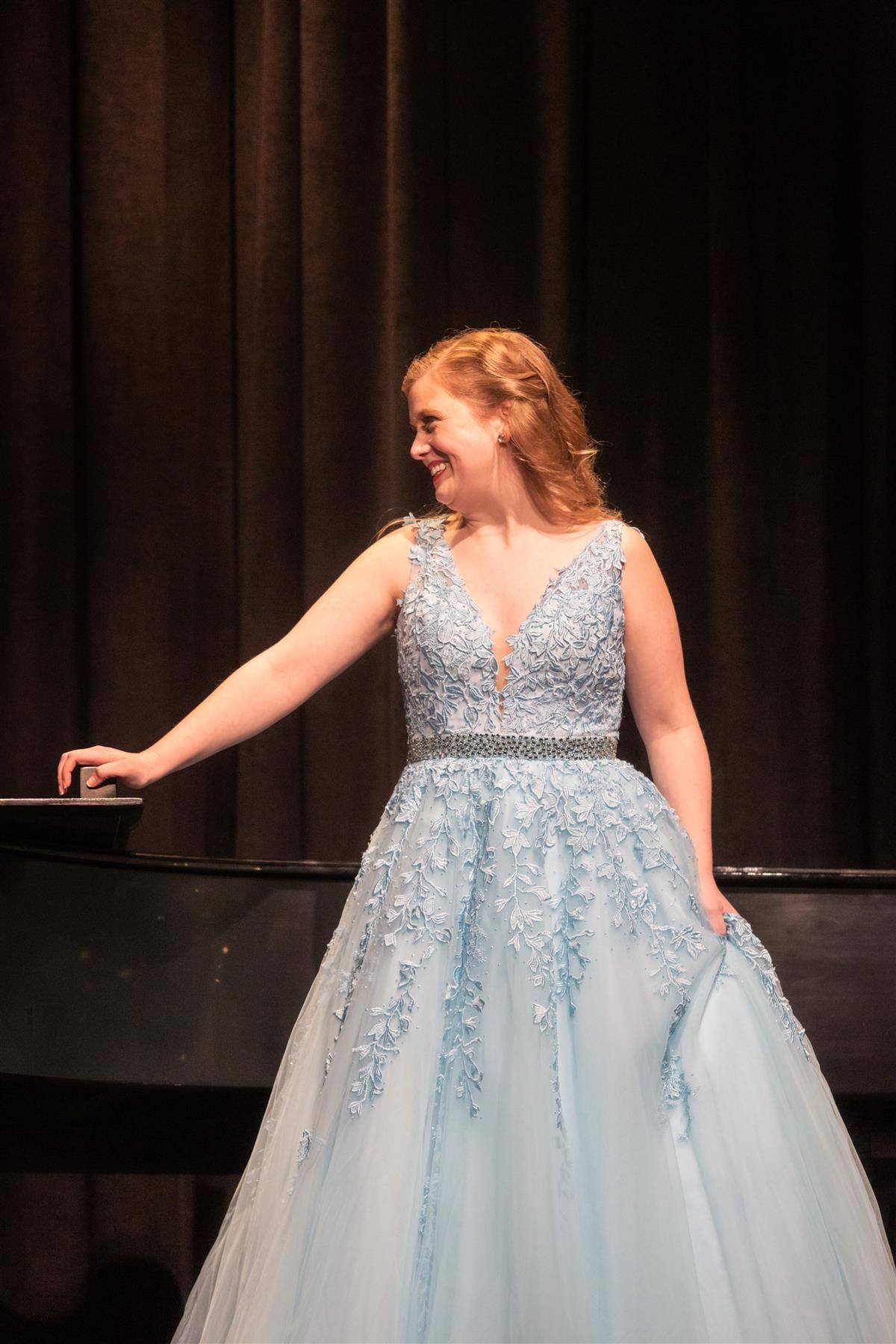 Miss Lucchesse is the Vocal Music Teacher for ABIS and Manville High School. She is the musical director for the district drama club musicals, as well as the Director of ABIS Chorale, an auditioned vocal ensemble comprised of 5th-8th Graders. She is a graduate of Westminster Choir College BM in Music Education, Voice Primary. She is a member of The Same Stream as well as a former member of the GRAMMY-Nominated Westminster Williamson Voices. She is featured on the albums Silence Into Light, The Sunrise Mass, and Aurora, under the direction of Dr. James Jordan. Miss Lucchesse has performed numerous times at Carnegie Hall and the Kimmel Center and continues to practice her vocal studies.

You can add a copyright statement or legal disclaimer in this area if necessary.
Copyright © 2002-2022 Blackboard, Inc. All rights reserved.